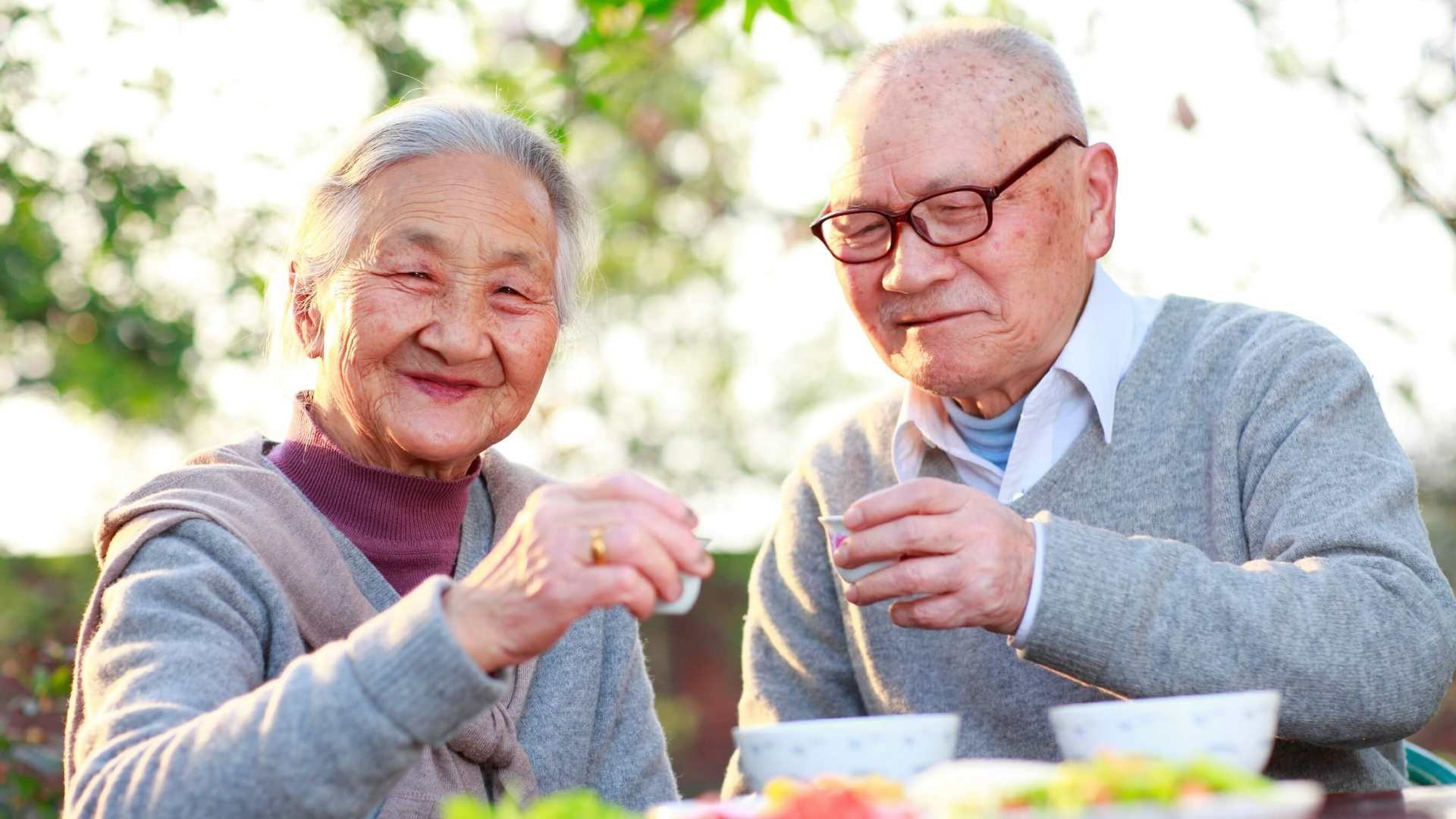 On an empty stomach

Tea contains caffeine and other alkaloids. The body reacts to the absorption of these items by exhibiting symptoms such as palpitation, dizziness, weakness in the limbs, and absentmindedness. This is particularly true for people who drink tea in the morning on an empty stomach. This is known as tea intoxication. Tea intoxication can be relieved by eating a piece of candy or drinking sugar water.
Compared to the young, the elderly have a weaker digestive system. Elderly people who suffer from duodenal and stomach ulcers will often feel worse after drinking tea. This is most pronounced if you drink strong tea in the morning on an empty stomach. Tea contains tannic acid, and too much may lead to indigestion or constipation. 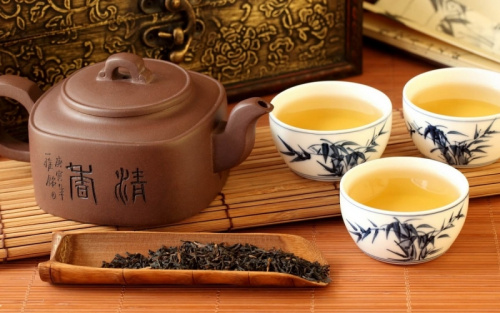 Under the influence of alcohol

Tea plays a role in stimulating the nervous system. Drinking strong tea when you are intoxicated will put stress on your heart. For the elderly with a weak heart and kidneys, drinking large amounts of strong tea is undesirable, especially when combined with alcohol.

The absorption of substances contained in tea can stimulate the central nervous system. Drinking tea can lead to insomnia, especially drinking newly roasted green tea. Tea has a diuretic effect, so drinking tea before bedtime may cause frequent urination, which will affect the quality of sleep.

Some elderly people who suffer from chronic diseases that require long-term medication, such as sedative drugs, sleep aids, and other anti-arrhythmic drugs, should not drink large amounts of tea. The theophylline found in tea may also reduce the analgesic effect of some pain relievers.

Related to seasons, your body condition also changes with age. Older people tend to be more sensitive to cold. Therefore green and young white teas that have a cooling effect tend to be less suitable. These types are also more ‘raw’ and therefore are more sensitive to the stomach. This also makes it less suitable for more senior people.
Given this, more suitable teas are:

MAKE GOOD TEA
Next PostLegends of the Mid-Autumn Festival
Previous PostWhat are the Best Teas to Drink during the day? 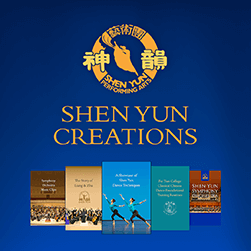 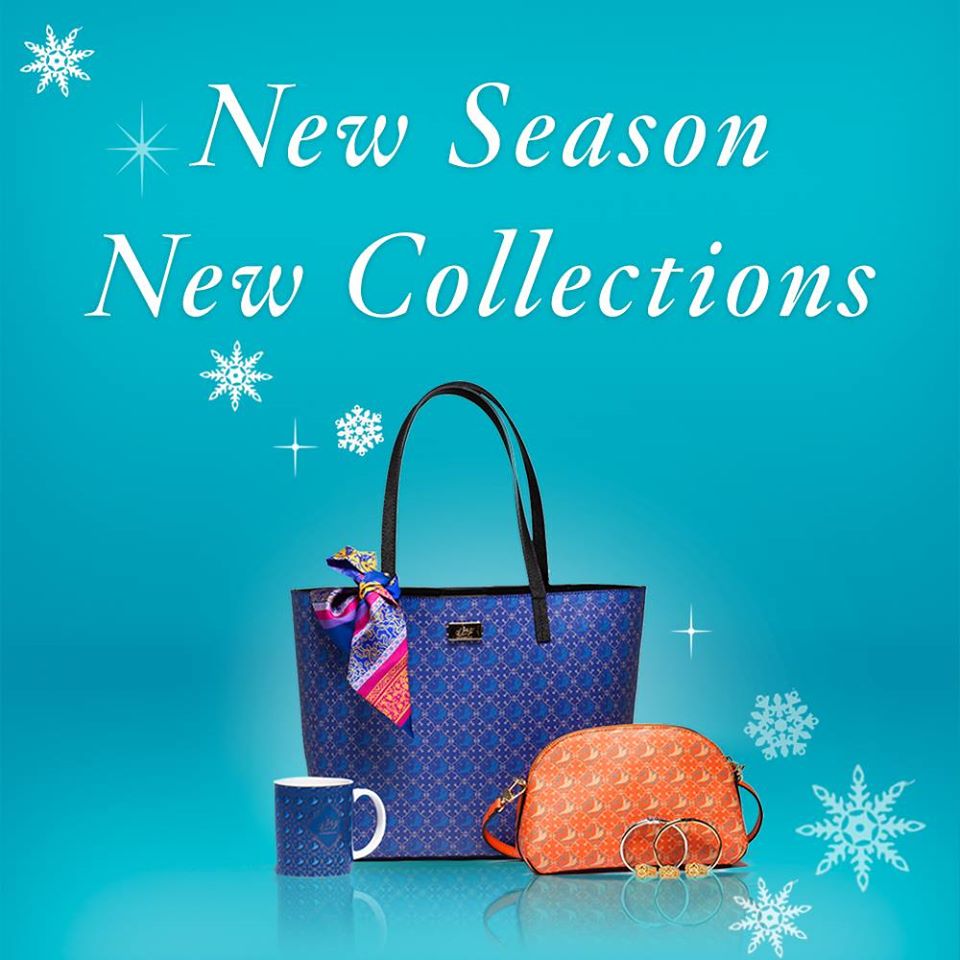 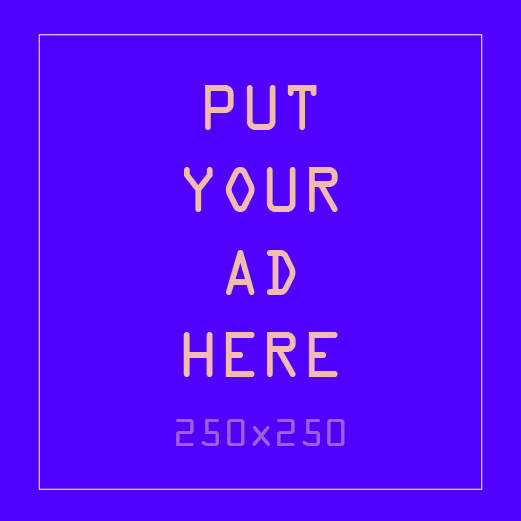 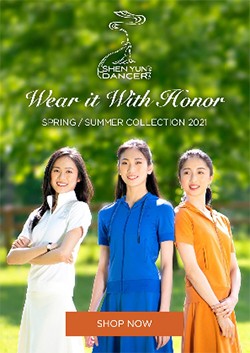 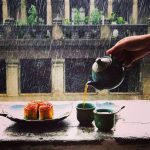 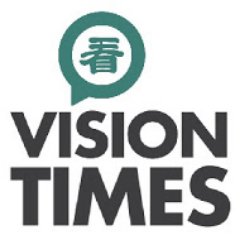